From Amazon.co.jp!
What could be inside…?

Pokemon plushies!!!! (ノ＞▽＜)ノ
A box full of Pokemon plush toys~! Unfortunately, not all of them are mine since I also helped a friend order.. but let’s just take a closer look at all the different ones before I have to give half of them away （；へ；）

Pokemon Canvas Plush~
First we have the starters: Oshawott, Snivy and Tepig, and Emolga from the Canvas Plush series. These plush’s colours are more pastel and are based on a drawing of the Pokemon (shown on the tag). I love Emolga’s sitting pose. 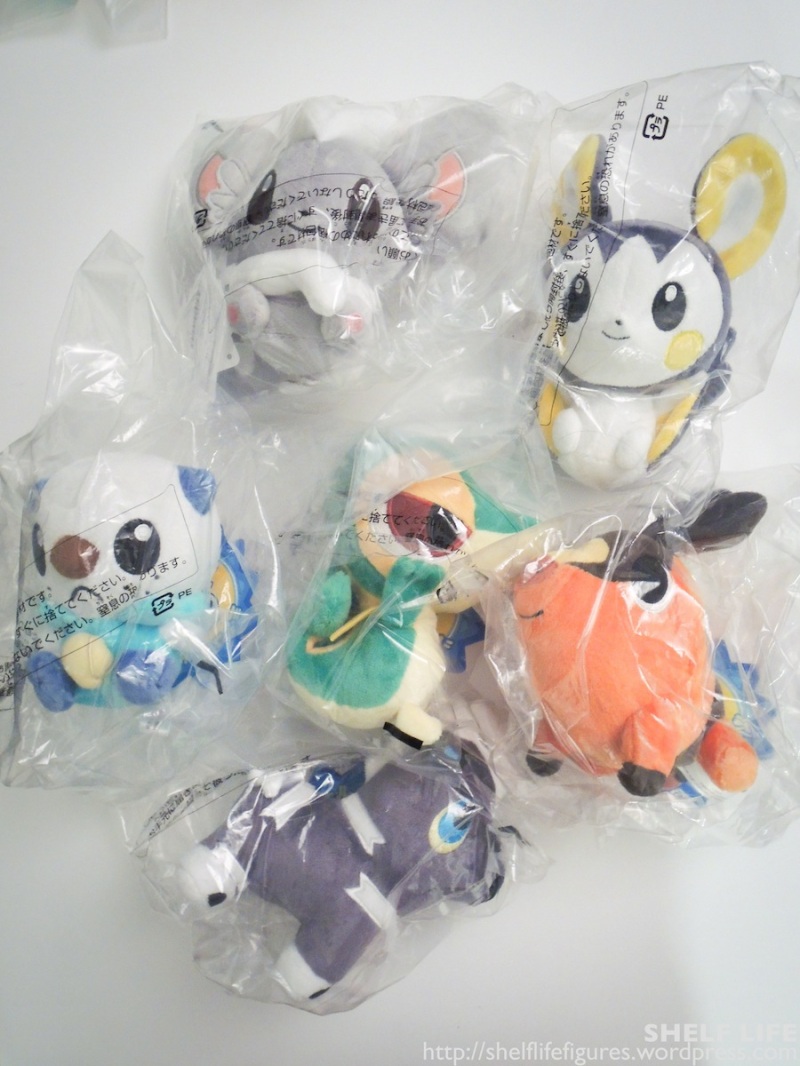 Pokedolls!
Next, we have plush from the Pokedoll series. There are the starters, Emolga, Cincinno, and Blitzle. Pokedolls are more chibi-like, with larger heads and eyes and smaller bodies, so they look super adorable. Bahaha… I think the big head also made Tepig look a little derpy though. 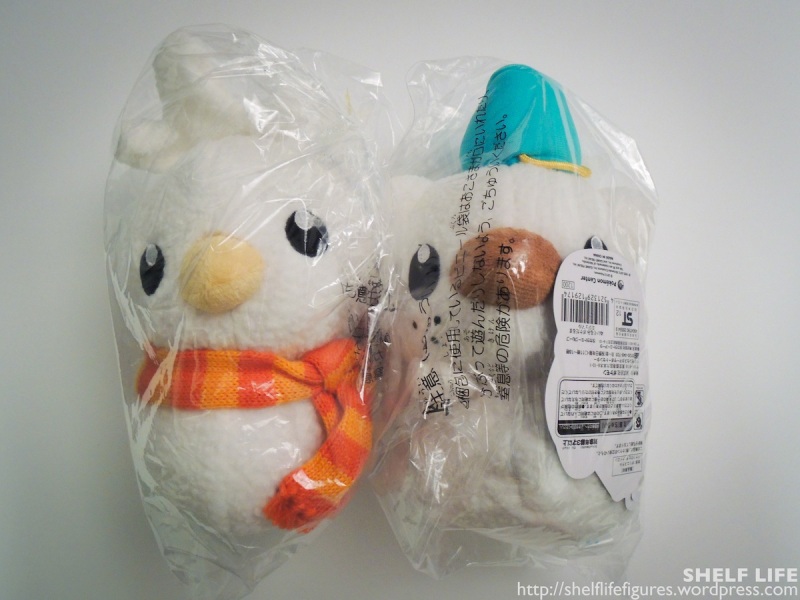 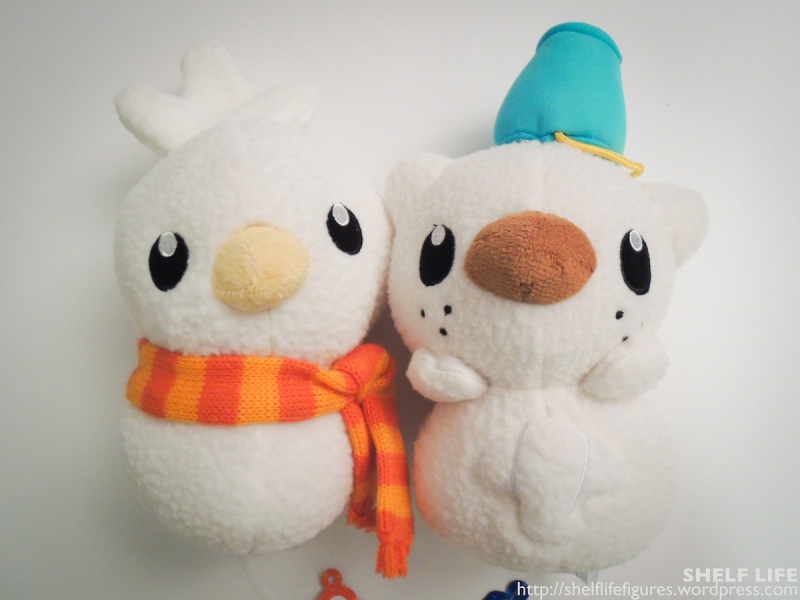 … That’s better! These were special plush released for the Christmas season. Torchic’s scarf is awesome, and Oshawott’s bucket sort of reminds me of a fez… Haha. 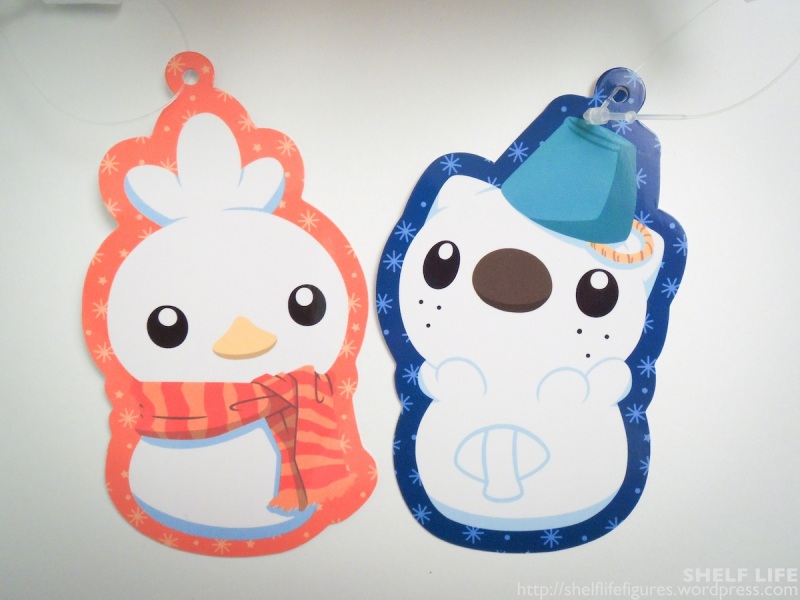 Annnd their tags! Because they’re cute.

2 thoughts on “A Box from Amazon.co.jp”