Just a quick update since I finally got the chance to pick up my last Nendoroid released in November from a friend.. 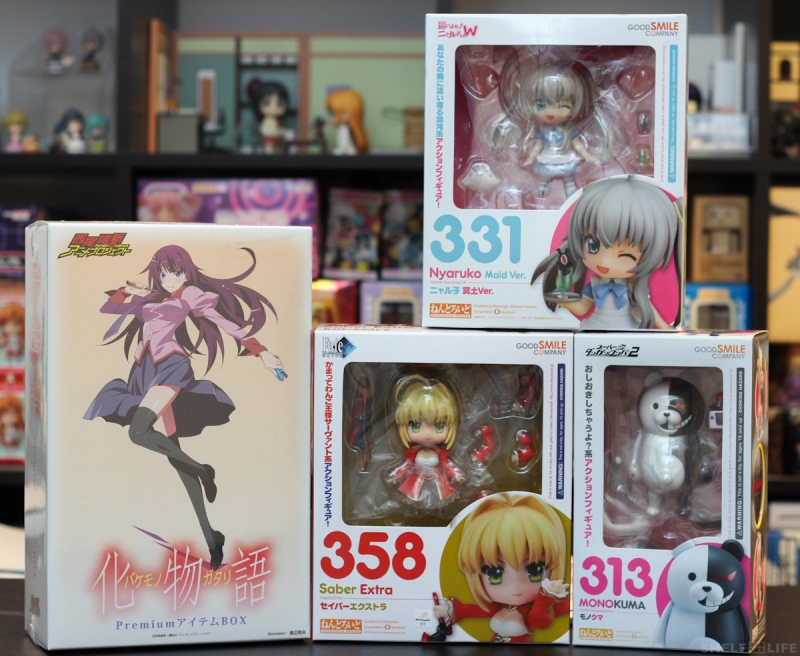 First up is the Bakemonogatari Premium Box~
I actually haven’t seen the anime, but the mini version of GSC’s scale figure somehow sold me.. 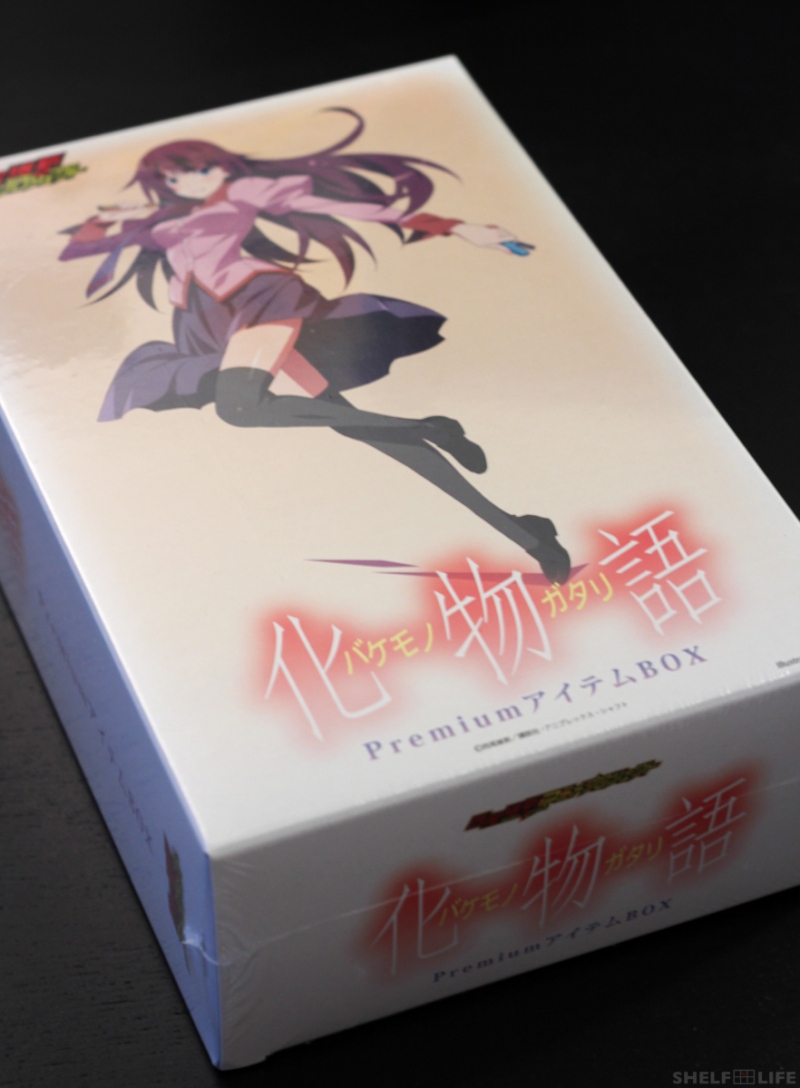 Omaera!
Monokuma was actually released back in July of last year, but I guess due to his popularity, he got a rerelease for November. I got to watch Dangan Ronpa in that time, so I decided to pick one up, since he was relatively less expensive than your average Nendoroid. 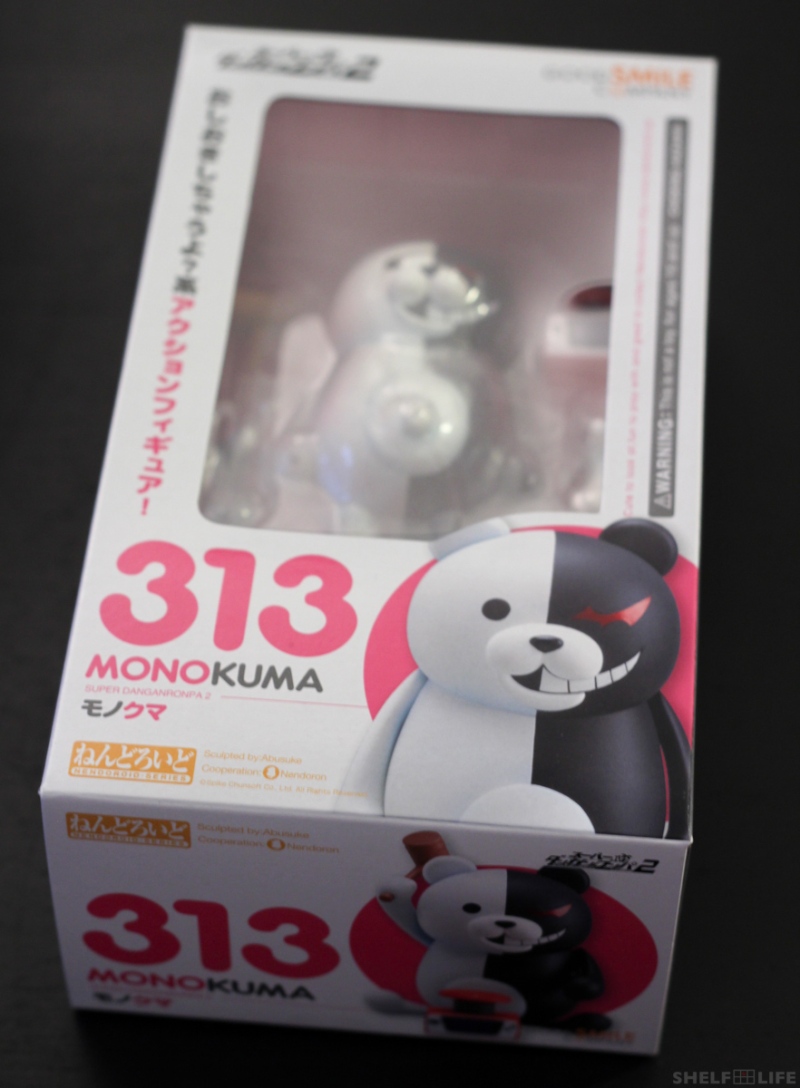 Σ(✧д✧)
Next, we have an exclusive from last summer’s Wonder Festival, the maid versionsed Nyaruko! I also haven’t watched this anime, but she was just too cute to pass up (*≧▽≦) 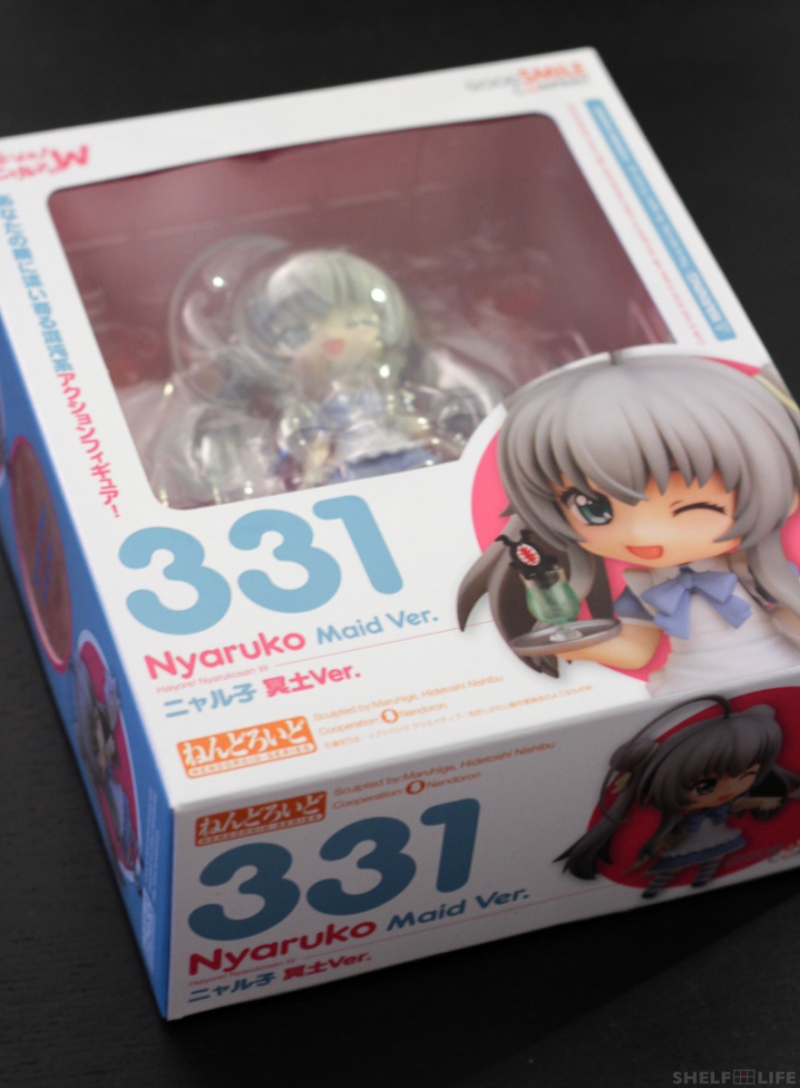 And lastly, here is Saber Extra. I’m not that big a fan of Saber’s, but her red dress turned out pretty nice, and stupid chibi faces.. for some reason, it’s so hard to say no to chibi faces…(;*△*;) 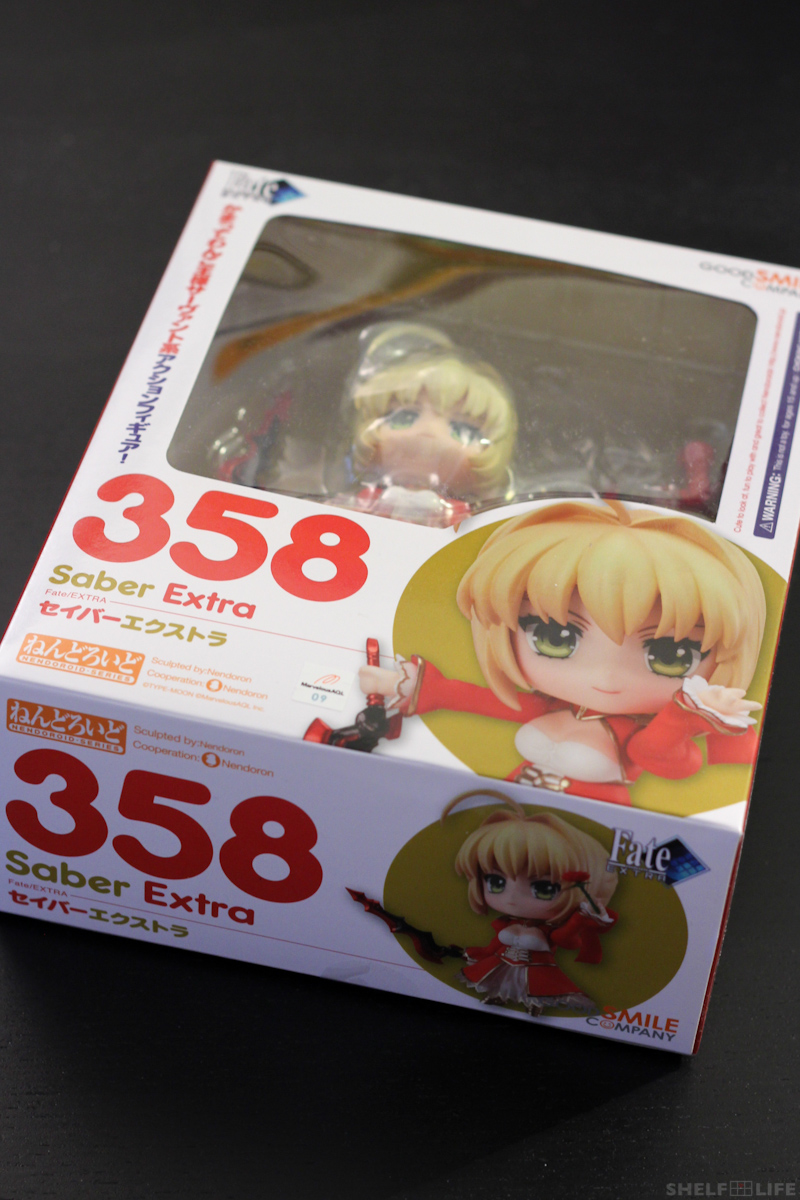 Anyway, thanks for reading about my latest goodies. I expect my December orders to be arriving soon. Also, if you haven’t noticed, I’ve decided to place captions before the photos now, as opposed to the captions appearing below them as I had them previously. I hope it’s not too confusing, but I’ve decided that this is the better way to go.

As always, if you have any questions or comments, please feel free to leave them below!