It has been almost five months since my last loot post. So it’s time for… a mega loot post!!~ ヽ(*≧ω≦)ﾉ

Ta-da~! Four months worth of releases (+ extras)
I have 24 new Nendoroids! 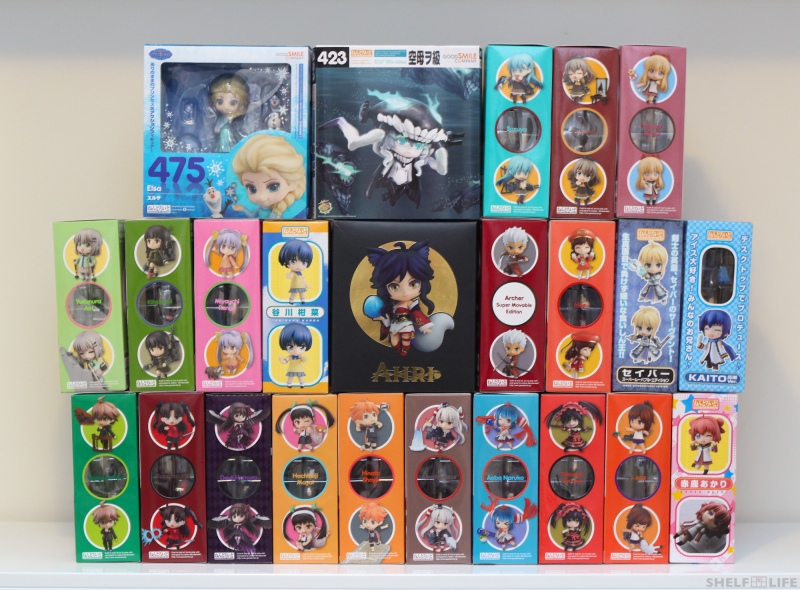 And some more accessories and miniatures! 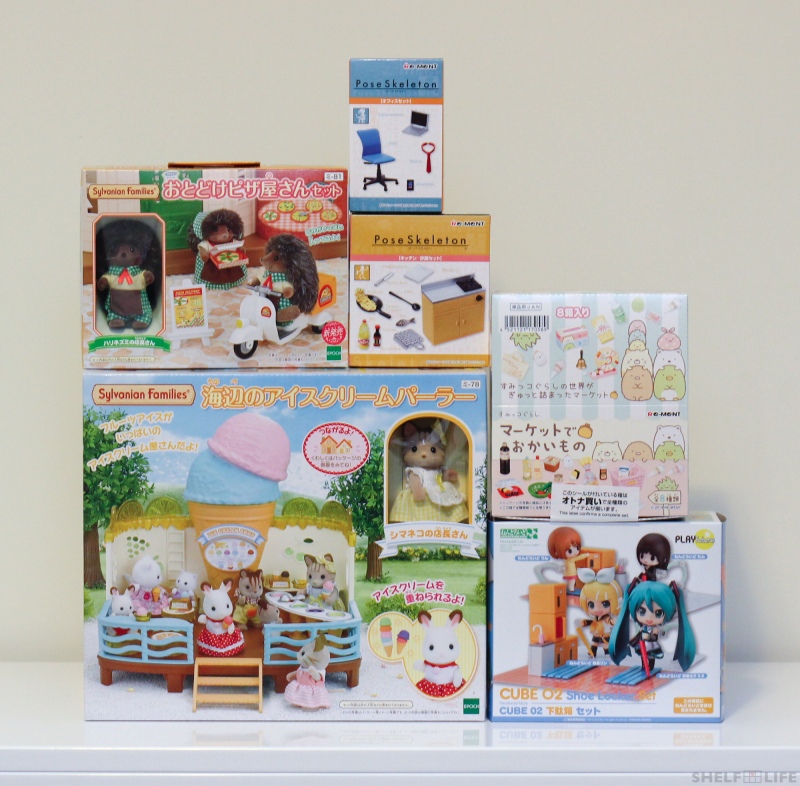 Here’s a rundown of the additions by monthly release.

After playing Kantai Collection, I was super sad I missed out on the Wo-Class carrier, but I finally found one at a convention a few weeks ago! As for Ahri, she was an exclusive at the League of Legends Season 4 finals last year in Korea.. and an awesome friend gave her to me as a gift~ (｡･ω･｡) I took this picture of her a while back with one of Senjougahara Hitagi faceplates. She’s so pretty (^▽^人) 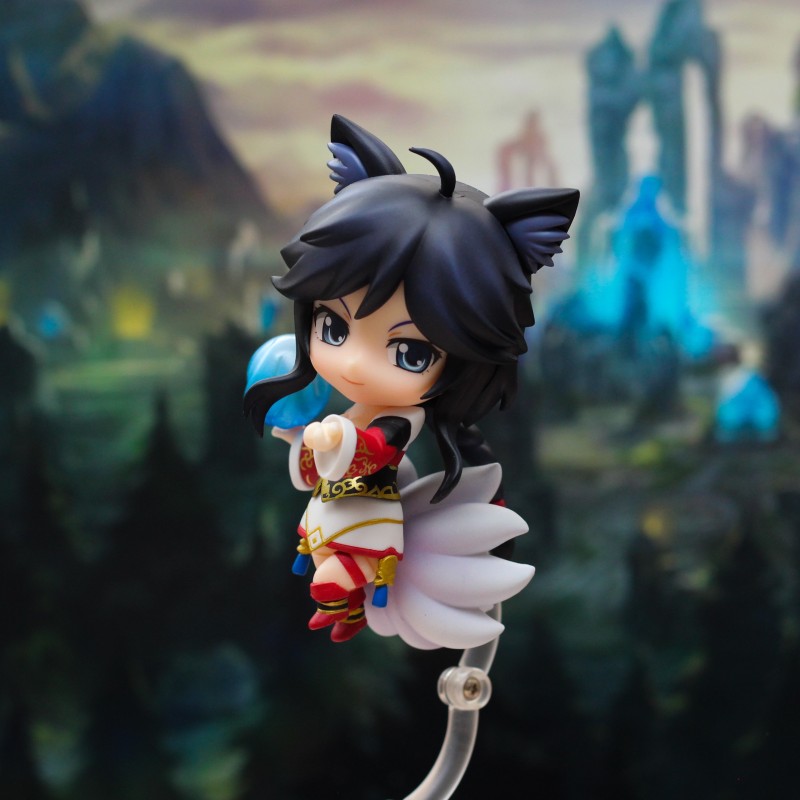 Lastly, here’s a list of the accessories I got in the past few months.

Phew, and that’s everything!~ It’s already June, so May releases are also coming in soon. GSC… my wallet…. (;*△*;)

5 thoughts on “Catching up on new releases”