Although it’s June already, here are the preorder releases and other loot I got for April that I only received a couple weeks ago in May.

AmiAmi’s signature FRAGILE boxes~
Everything came from AmiAmi for this month! 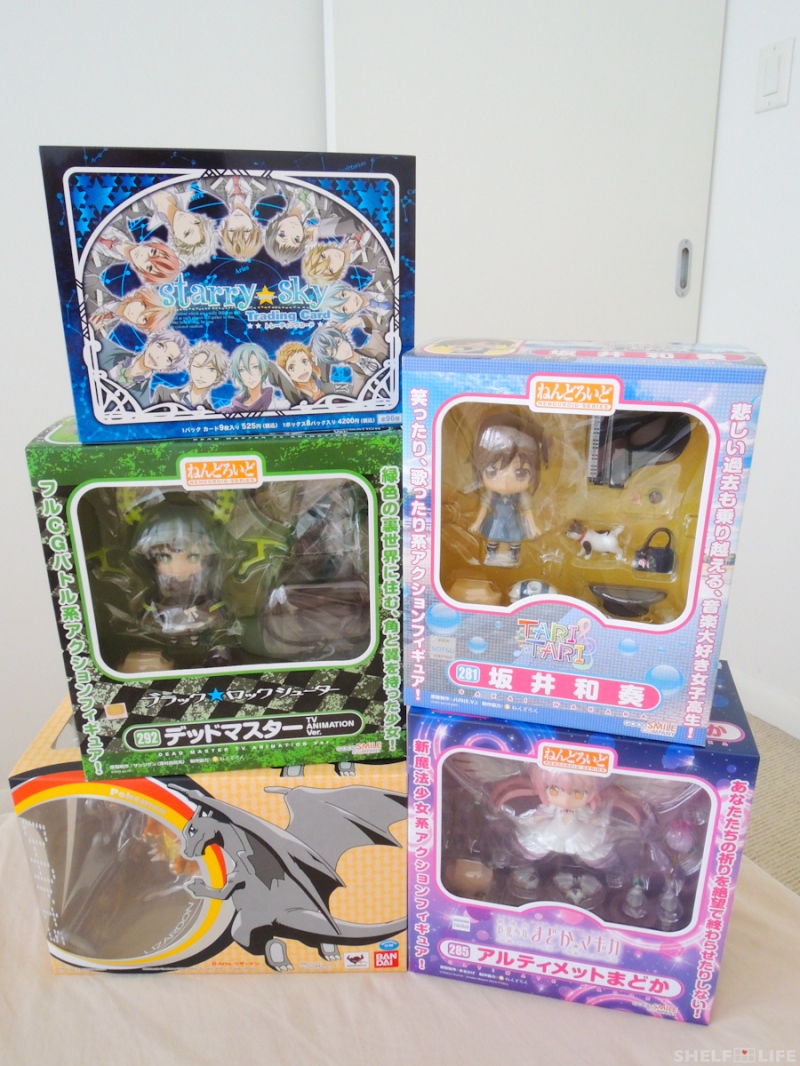 Here’s what I got! 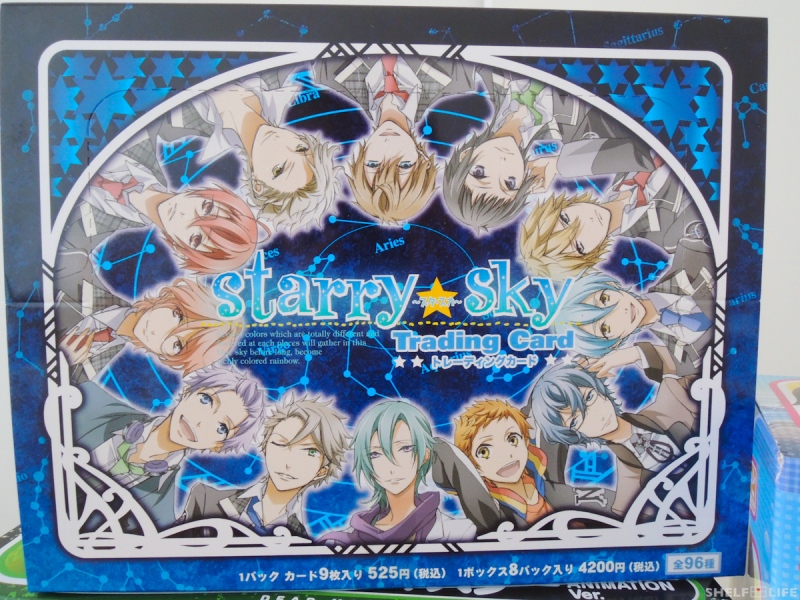 Starry Sky Trading Cards! They were on sale, so I grabbed myself a box. Little did I know though, these cards are based off the web animation and not Kazuaki’s work so the art was a little disappointing（；へ：） 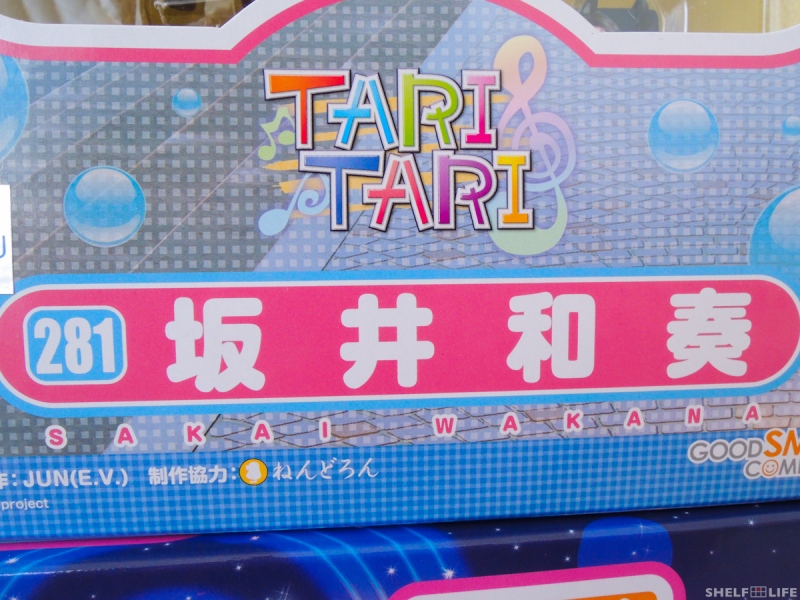 Lizardon!!
D-arts Charizard is finally here! His box is HUGE.

Annnd Godoka is also here! She looks awesome. I can’t wait to open her up.

More loot~~
And as I was procrastinating on uploading these pictures.. another box from AmiAmi arrived.

I finally got my hands on Gakupo! I just couldn’t resist his eggplant and ≡▽≡ face any longer..

And I decided to try out one of those Nendoroid suction stands as well… because I was dumb and didn’t know that Iron Man came with a suction stand already (;¬_¬)

Anyhow, May releases are on the way already, so I’ll have even more stuff to show you guys soon!